Have a look below to find out more! 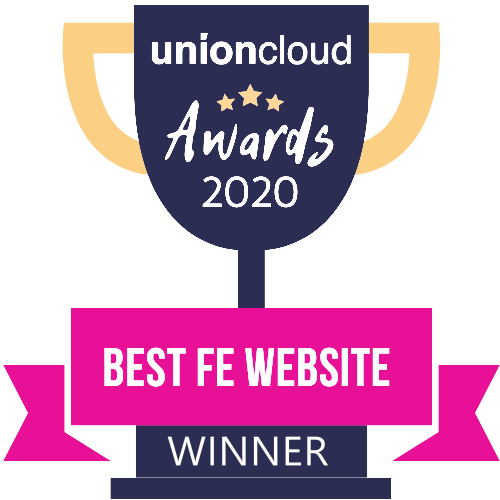 Union Cloud's Award committee were super impressed with how we have built our site so quickly, and with so much fantastic information to help students.

BPCSU was awarded the Green Impact Bronze Award from the National Union of Students. This award is something that BPCSU is very proud of and we are continuely working with The College, Students and Staff to make changes and impacts that benefit the green agenda.

BPCSU have won awards at the National Union of Students National award cerimony in 2016, 2017 and 2018. We will be looking to gain more when the next awards are announced. 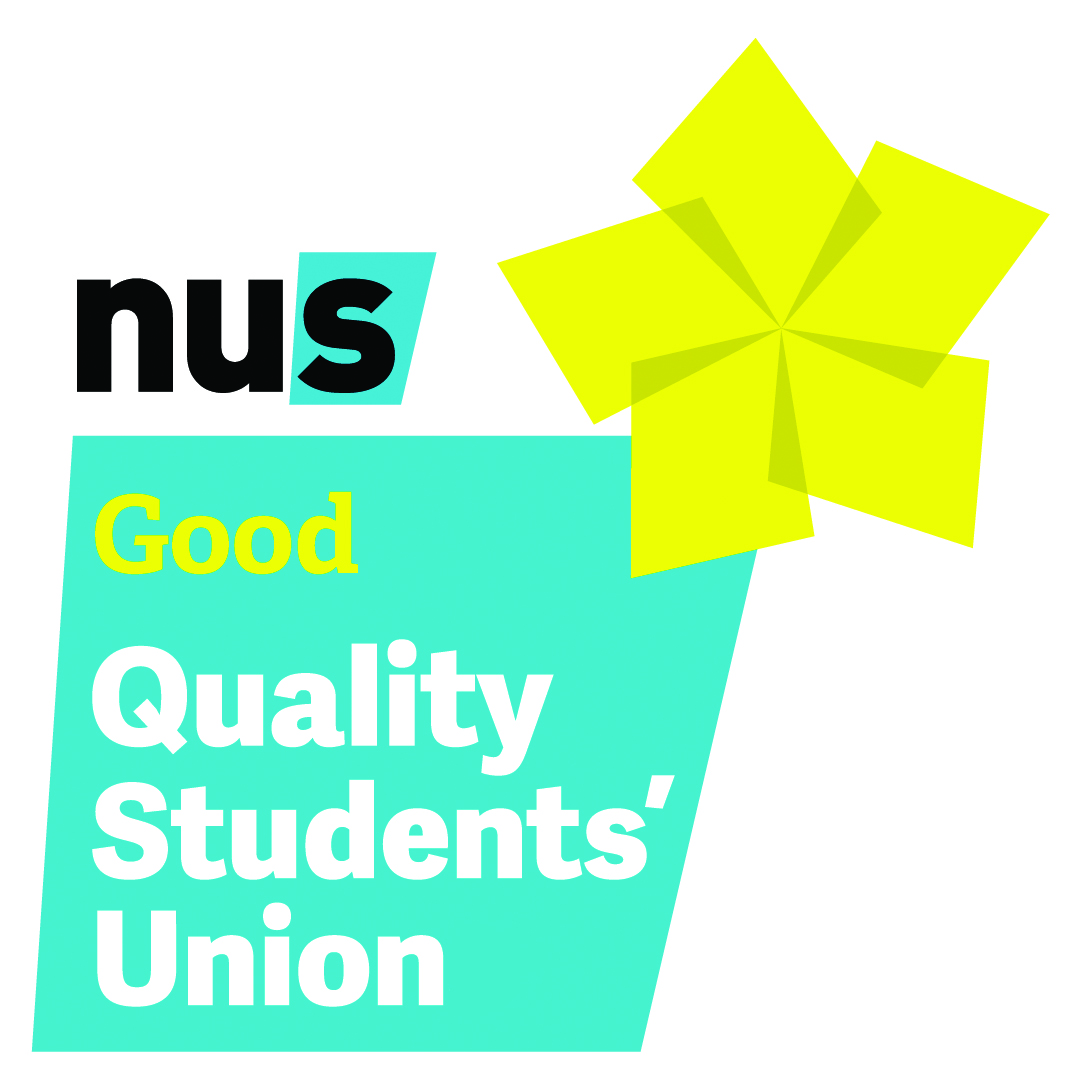 BPCSU have been working to gain National Accreditation for our students to compliment the work we do. One of these awards is the Quality Students' Union mark which is an external accreditation that rates the Union according to set criteria. BPCSU currently have an accreditation of GOOD and we were the very first FE College Students’ Union to achieve this. Although this is an excellent starting point for BPCSU, we have been developing our provision for our students so we can be accredited with an Very Good rating in the future.

We want to deliver the best possible experience to our students and the QSU rating allows us to compare our provision to students against a nationally recognised framework, that is designed to improve what we do for students. 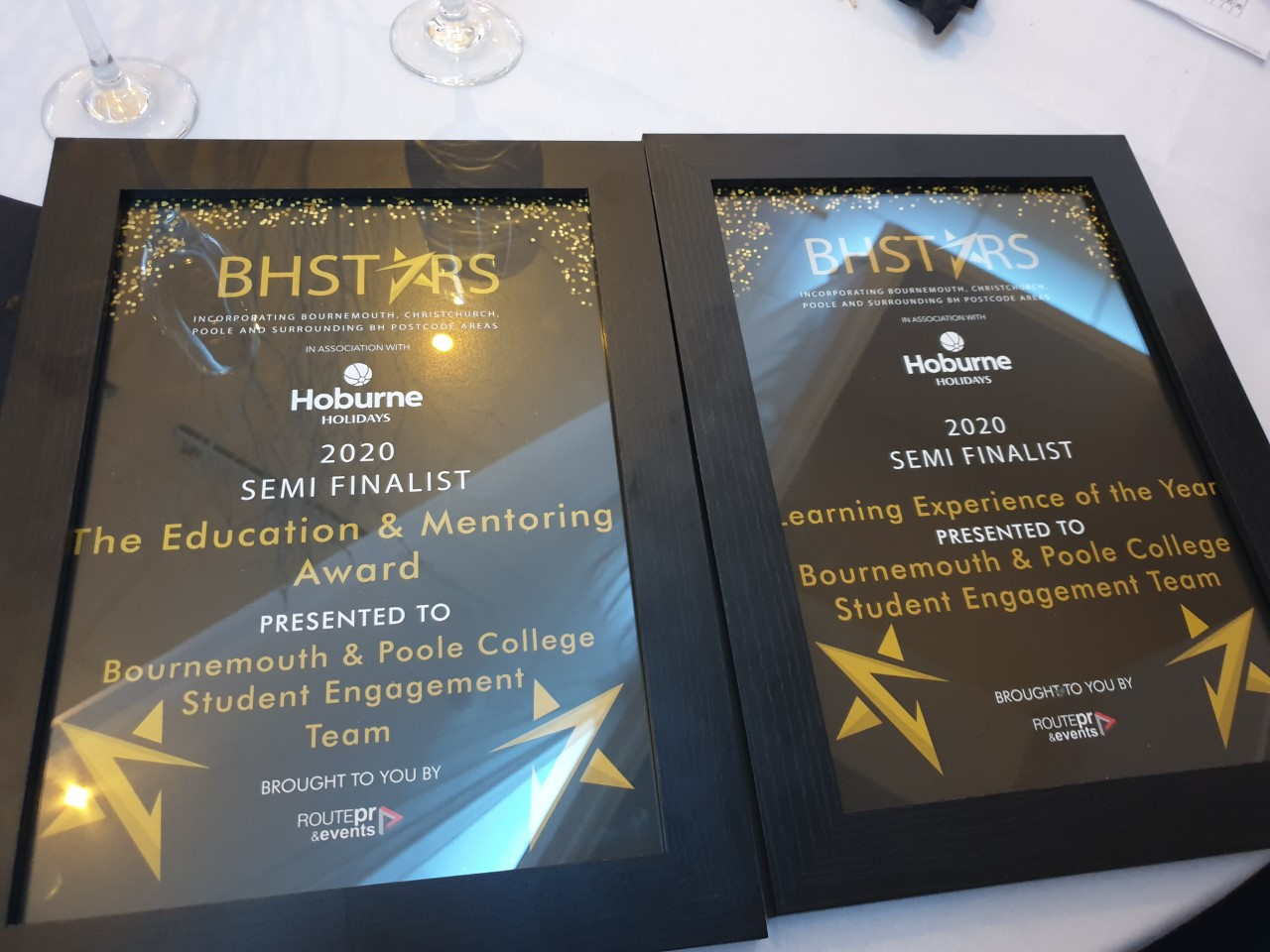 The Student Engagement Team who are the staff behind BPCSU are through to the final stages of the BHStars awards which is a local company who give out awards within the Poole, Christchurch and Bournemouth area. BPCSU were nominated for two of these awards and are curently throught to the final. This was supose to be awarded in march however was prosponed unil further notice.

The two awards that BPCSU have been nominated for are The Education & Mentoring award and the Learning Experience of the Year award. We were nominated externaly for these awards which we are exteremly proud of. 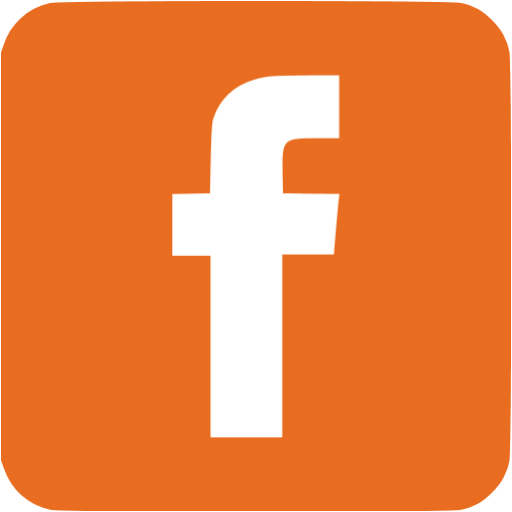 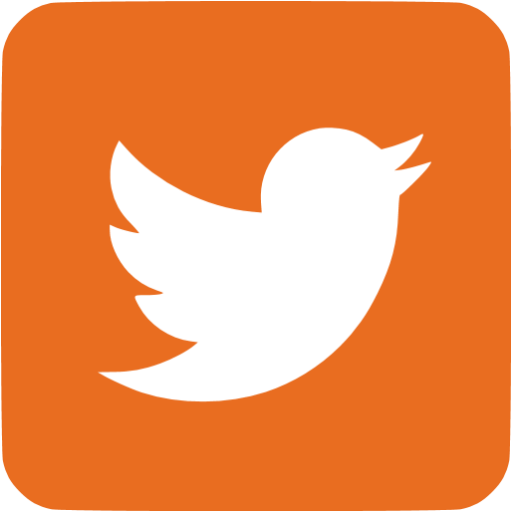 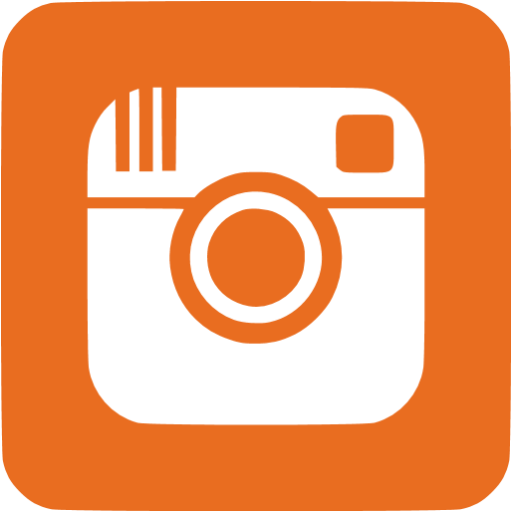 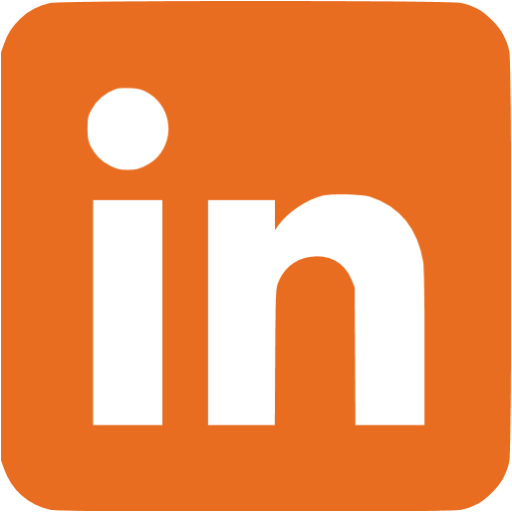