The police can stop and question you at any time - they can search you depending on the situation.

A police community support officer (PCSO) must be in uniform when they stop and question you. A police officer doesn’t always have to be in uniform but if they’re not wearing uniform they must show you their warrant card.

You don’t have to stop or answer any questions. If you don’t and there’s no other reason to suspect you, then this alone can’t be used as a reason to search or arrest you.

A police officer has powers to stop and search you if they have ‘reasonable grounds’ to suspect you’re carrying:

You can only be stopped and searched without reasonable grounds if it has been approved by a senior police officer. This can happen if it is suspected that:

Before you’re searched the police officer must tell you:

A police officer can ask you to take off your coat, jacket or gloves.

The police might ask you to take off other clothes and anything you’re wearing for religious reasons - for example a veil or turban. If they do, they must take you somewhere out of public view.

If the officer wants to remove more than a jacket and gloves they must be the same sex as you. 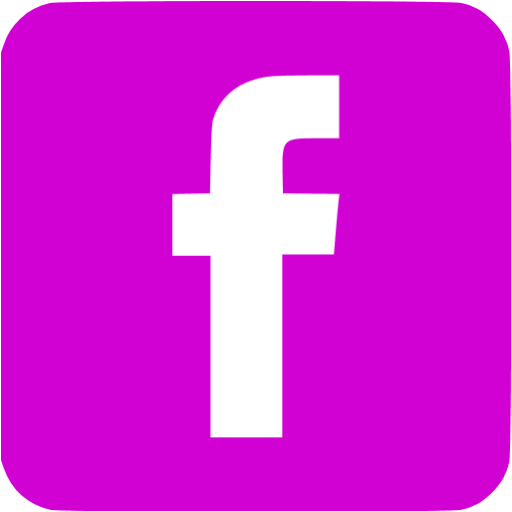 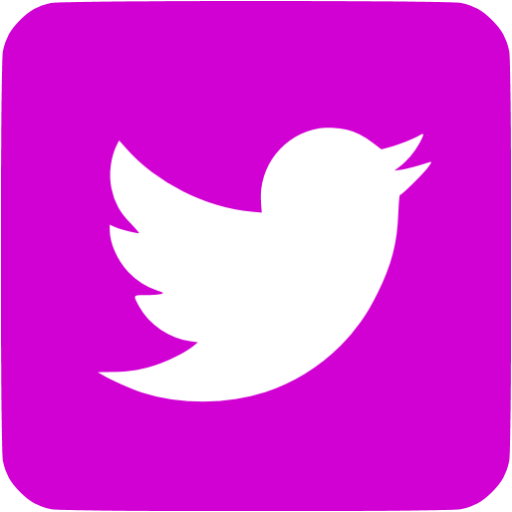 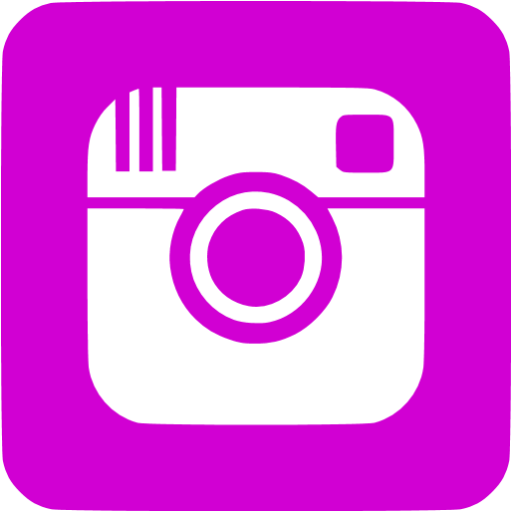 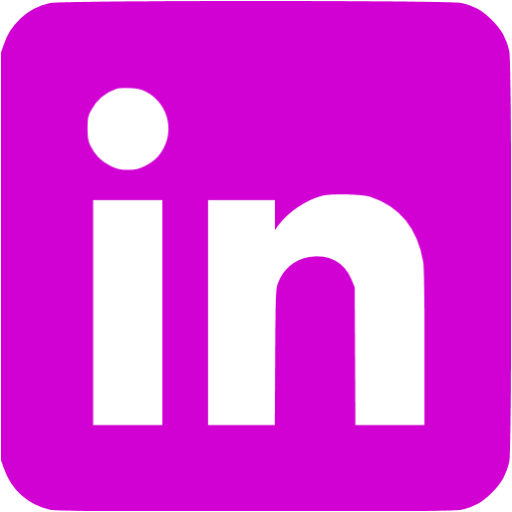